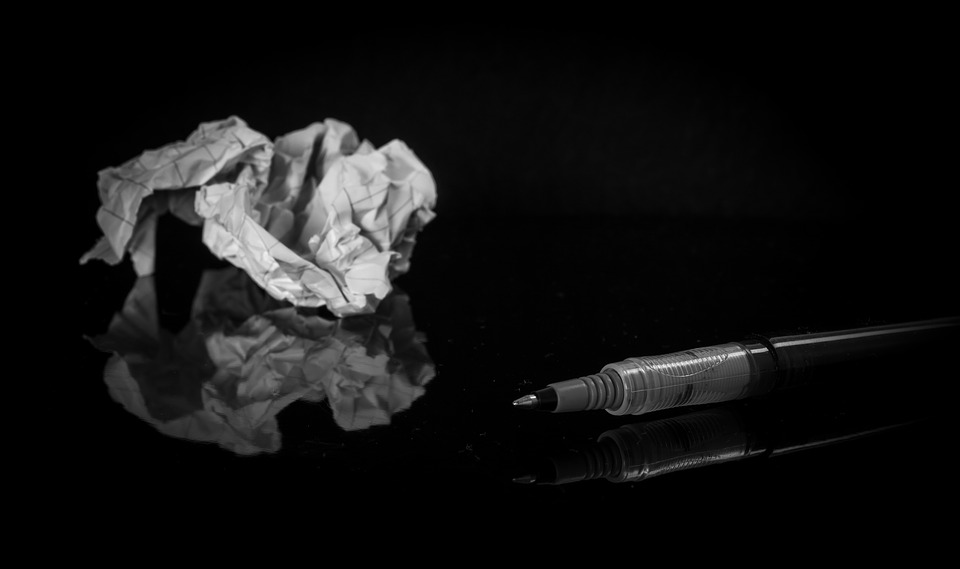 “But how can you say that is wrong of them? It is almost impossible for them to refrain from it.”

Time and time again, this stocky intuition shoulders its way into the moral discourse. Jostling absolutes and sweating a thin veneer of common sensibility, it has a confounding capacity to silence its opposition – or at least produce in them a certain queasiness, something akin to guilt.

It is unsettling because it sounds so reasonable. It seems almost glaringly less wrong for a psychopath to murder someone than for me to murder someone; less wrong for someone to steal if raised as a feral child in the woodlands, than to do so if raised in an affluent, educated corner of suburban Norway. The psychopath and the feral child are betrayed by nature and nurture respectively. These disadvantages are sufficient to teleport their acts into an isolated realm of relativity – their murder and their theft are simply less wrong than yours or mine.

The problem with this belief is that, if we follow it too far, it tempts us into some deep and troubling waters, assaulting far stronger intuitions than first led us there. Is the same instance of child abuse really less wrong if the abuser had one upbringing rather than another? The child is just as abused; just as scarred. This is perhaps easier to understand outside of the moral realm: If a palaeontologist and a six-year-old both spell ‘dinosaur’ as ‘dinosor’, is either of them more mistaken than the other?

The Christian God solves the trouble neatly. God does not consider the difficulty of an act when he determines whether it is wrong or right. He considers the difficulty of an act when he determines the punishment or reward. He uses a hundred thousand weights and considerations in judgement – he uses no such weights in prescription. There is not a single ounce of relativism in his assertion that X is wrong. There is, however, much variance in the punishment he deals for doing X. This is a component of what Christians call ‘grace’: not a compromise in standards – those standards being objective and immutable – but rather a just flexibility in sentences.

Worldly intuition will exercise grace while determining what right and wrong are. On this account, things are less wrong when they are more difficult to avoid. Mistakes which are easy to make are less mistaken. Indeed, the whole definition of ‘good’ is submitted to the whims of individual potential. It is, in the end, an insufferable breed of relativism.

Conversely, consider how Jesus framed it:

But he that knew not and committed things worthy of stripes, shall be beaten with few stripes. For unto whomsoever much is given, of him much shall be required: and to whom men have committed much, of him they will ask the more – Luke 12:48.

This would seem, to the biased mind, to confirm precisely the relativism I am condemning. But read carefully: The man did things worthy of stripes, but was beaten with few of them. He was unaware that what he did was wrong, but what he did was still wrong: equally so, objectively so. The man in the parable did not do things which were “no longer wrong, because he did not know”. He did things which were just as wrong as they would have been in any other circumstances. He was simply spared greater punishment for them. Relativism in judgement, not in moral truth.

This is the crux: