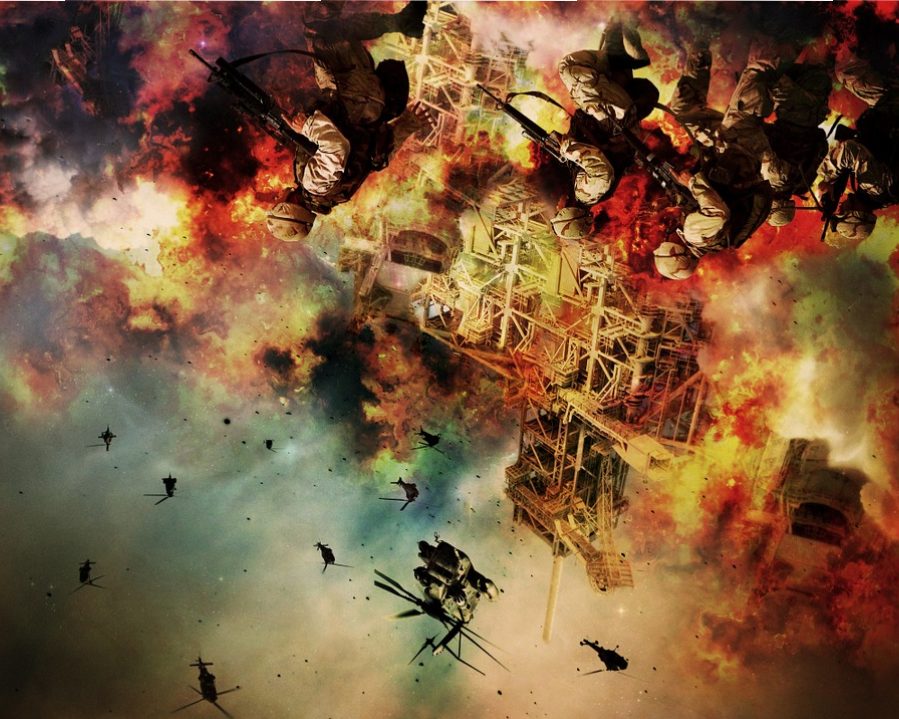 But religion has caused so many wars!

To be clear, this is the only thing we fight about. Take even the simplest territorial contest. The dispute necessarily starts from a distinction between “us” and “them“. How can this distinction be made, but for conclusions on the above questions? Whether “they” are of a different colour, family, origin, politics or history, it is ideology alone which makes these differences relevant. All disputes of ownership are essentially ideological. “That is mine” is not an isolated statement, but one tailed by a whole army of thoughts, about what is true of the world, what is required of mankind, and how things should therefore be organised.

Given this, the objection that religion causes war can only mean one of a number of puzzling things.

These readings are only subtly different, but whatever else wars are about, they are fundamentally fought over truth and falsehood. Socialism offers one take, nationalism another, Christianity another, Islam another, Judaism another. But Christianity, Islam and Judaism, cannot be grouped here. The theistic ideologies and the atheistic ideologies alike propose answers to precisely the same questions, and it is disagreement on those questions which beckons knights and soldiers.