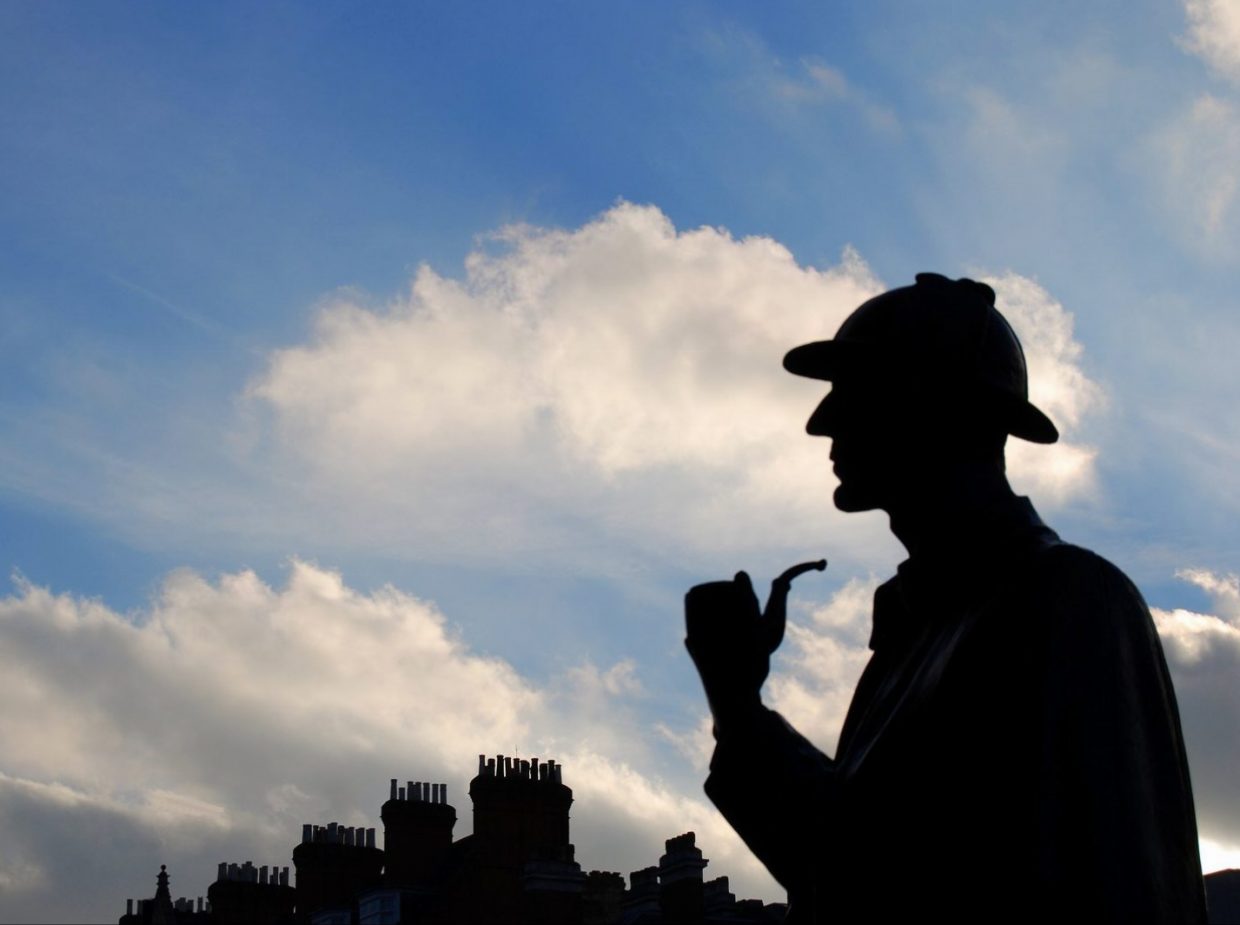 On the 4th of March, Sergei Skripal and his daughter were poisoned on park bench in Salisbury, by a devastating nerve agent which left them both in critical condition. Skripal is a former double-agent, who was jailed in Russia in 2006 for transferring crucial intelligence documents to the British government. Released four years on as part of a diplomatic exchange, he has lived in the UK since.

Britain has responded severely, declaring outright the responsibility of the Russian state and expelling 23 Russian diplomats from UK territory. Her allies, particularly France, Germany and the US, have followed suit, with the EU recalling its envoy to Russia, Markus Ederer, and Trump expelling 60 Russian diplomats. The UK claims strong evidence against Russia, although this has not yet been publicly presented. Russia denies all involvement and promises retaliation in response to what it considers rash and short-sighted posturing.

The problem with May’s response is that there is no foreseeably good outcome. While she is right to think the response appears tough, and right that it deals a blow to Russian intelligence, it is difficult to see how the response can be drawn to a close, other than with eventual, quiet backtracking. Simply, Russia will never confess and diplomatic expulsion cannot continue forever. The most probable outcome is a gradual re-opening of diplomatic posts, with little achieved.

A better response would be this: The UK should demand that the Russian Federation stand trial in the ICJ for failure to destroy or maintain control of illicit chemical weapons and unjustified use of force. Indeed, as discussed here, the latter may be a false characterisation of the poisoning under international law, despite British claims. In any case, Russia will inevitably deny this request and refuse to stand trial. Stated in advance, the penalty for this should be a fixed term economic sanction, as punishment – not for the poisoning – but for refusal to refer to the ICJ.

This measure, unlike the current diplomatic response, is consistent with:

In both the short and long term, this seems like a better response to the Skripal case.

As my good friend Matt Burwood points out, the problem with sanctions is that they tend to punish citizens rather than states. Nevertheless, as he adds, the Russian response to the UK harms citizens too. How do we balance these harms?

One might argue that it is simply better for the UK if such harm to citizens is done by Putin, rather than May. That would undermine Russian domestic popularity, rather than increasing hostility of Russian citizens towards Europe. This sort of reasoning is often justified, however it is worth noting: British sanctions against Russia’s refusal to stand trial would be a considerable blow to Russian soft power, too, even given the resentment fostered by ensuing sanctions. If citizens are going to take a hit, let it be because:

The second is a lot easier for Russian media to sell. Take this recent tweet from the Russian ambassador to the UK:

Kremlin spox Peskov: We see more and more elements of cold war in international relations. Those who believe in “containing Russia” are seemingly ready to flout all international rules and treaties in pursuit of their obsession.

Nevertheless, as Matt very sensibly notes, even the current response could lead to the building of a coalition and coherent strategy against the new hybrid warfare, of which this poisoning is a symbol.