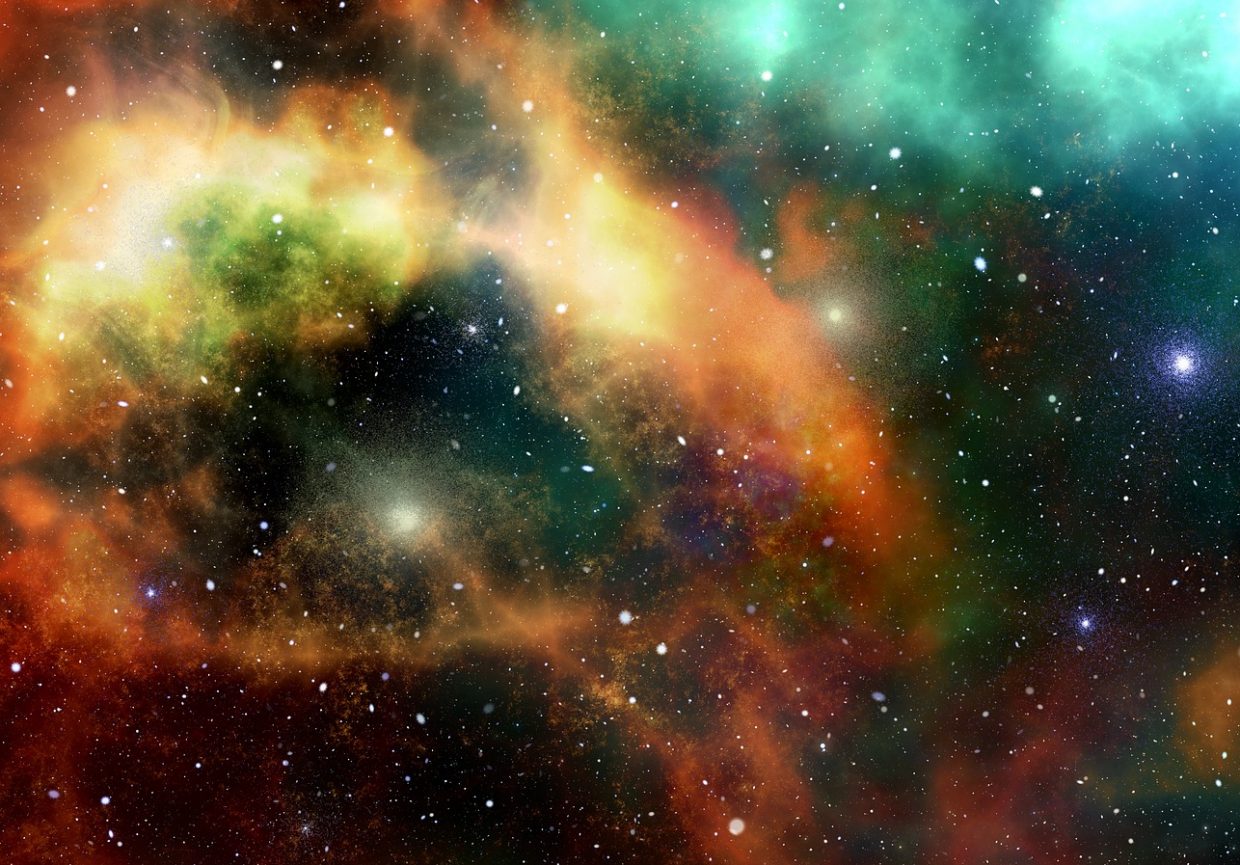 Once upon a time, Mack Phillips, a father in the throes of grief, met God in a shack. God. That is, a Jewish carpenter, a motherly African American, and a soft-spoken Asian woman.

The higher “The Shack” rocketed into fame, the graver its affiliated controversy became. As the cries of heresy reached fever pitch, the critiques splintered.

Of the film adaptation, one popular author wrote:

The Shack presents God in human flesh. It makes the infinite finite, the invisible visible, the omnipotent impotent, the all-present local, the spiritual material. In its visual portrayal of God it diminishes, it obfuscates, it blasphemes, it lies.

Others cite a host of theological concerns, decrying a demystification of the philosophically profound, an omission of the crucial, or simply an intolerable intellectual arrogance. To belittle God – to cramp Him up in this shoddily constructed and thoroughly human vessel of narration – is to defile His very nature. He simply cannot fit into such a book. To push Him in is to do away with Him entirely.

And so, a chorus of requirements tolls out as the Christian writer types. Accuracy, completeness, reverence, restraint. The list of demands makes a cruel taskmaster for any preacher, but for the fiction writer, the verdict is unique: The list is a death sentence. The standards held are at odds with the whole vocation of story-telling. The only works which could ever truly meet this mark of realism and completeness are works entirely void of fiction. Biographies of God. But what could be more heretical than portraying God and calling it true? The critics have us stuck. Overcome by doctrinal angst, the Church starves the fictional world of Christ. In doing so, it does grave injustice, not only to fiction, which is now left godless, but to the Christian faith itself.

GOD IS A STORYTELLER

Let us start here: God is a storyteller. He has chosen the narrative method to convey Himself. He has chosen the narrative heart to receive Him. He has chosen stories as our sacred texts. They might, of course, have been compelling proofs of formal logic, numerical masterpieces that surpass all the ivory tower calculating of the world. They might have been devastatingly factual, ironed out in the language of a technical manual or a safety procedure. Instead, the text we hold so sacred – the text which Papa and Aslan are said to violate – is a compilation of wild and wonderful tales. Giants roam, sea monsters lurk, women turn to pillars of salt, ravenous bears maul mocking children, and the strength of man perishes for lack of hair. These are not only stories. They are profoundly ambiguous stories. While the truth behind them yields to nothing, the truth is just that: behind. In the most sacred writings on earth, God uses analogy and representation in abundance. The texts pay no respect to clarity – no respect, at all, to consistency of the logician’s kind. For analogies make no room for that, and analogies are God’s chosen tool.

Let us look at this further. God is beyond us. So intangible is His nature – as far as the heavens are above the earth – that if it is not His divine will to reveal Himself, we are utterly in the dark. Yet, through millennia of revelation, God has graciously unveiled aspects of Himself to mankind. And analogy – a comparison between two distinct things for the purposes of explanation – has been one of his primary tools in doing so. Analogy is used not simply to describe truth about the world, but fundamentally to describe truth about Himself. He is the vine, He is the shepherd, He is the rock. The bread, the water, the light, the king. He is the lion. He is also the lamb.

What we do not seem to grasp is that this whole great world is pliable to the whims of its Writer. We act as though God makes-do with the world around us, pointing out simple objects in a failing effort to demonstrate His nature. But in choosing these analogical devices, God did not choose from all things made. He chose from all things possible. The vine and the shepherd and the rock were made to be His analogies. They are plot devices, picked before time, from an infinite choice of literary tools.

God’s use of these tools is not only extensive, but surprising, bold and flexible. He commands the mightiest waves of the sea, yet shackled in time, He wets His sheets for His mother to change. He burns whole cities with brimstone and fire, yet the eyes of men see him whipped and scarred, strung up and killed. He speaks of himself as a vine, a lamb, a lion, yet we watch vines turn to dust, lambs get eaten, lions devour village children. The Master of them all sees no threat in these analogies; no risk to his reputation in these broken images. He delights in us thinking on Him at the sight of a rainbow, though rainbows are deceitful, uncatchable, short-lived. He delights in making introductions as a burning shrub, in a remote desert, to a murderer on the run. Delights to be called a King, delights to be born a pauper. No threat is too mighty for Him, but all the narrative world bows to Him. It is His tool, not His enemy. His enemy is only thus: That enshrining the analogy in gold, we may bow to it; and seeing the glory of the thing in front, we miss the far greater glory of the thing behind. So colourful is God’s universe of analogies that we are ever at risk of settling for it. It is this which is idolatry: not the comparison of God to his world, but the equation of Him to it.

It is in fact a heathen thought which tries to avoid all of this. It was the thought that rejected the Saviour. God? A man? How dare we. The outcry is an idolatry of its own kind. It is a dramatic overestimation of our ability to comprehend God in the absence of these creative, partial, temporal literary and visual representations. Seeing God upfront, we die. If we are permitted to see Him upfront and yet live, it is nevertheless analogies we shall use to describe it. Paul saw a light. Daniel saw a man in white. The colour white is no more a failed and inaccurate description of God than anything else. The point of the colour white is to say something about what God is, not to thoroughly identify him. Such is the point, too, of Octavia Spencer in her role as God in “The Shack.” To say Octavia Spencer is God is heresy indeed, as much as it is heresy to say that God is a burning bush or a man in white clothing. But to say that Octavia Spencer, for all her flaws, can teach us something about what God is: that is absolutely true. It is a gift of God. It is a vine, a lion, or a lamb.

It is a deep desire of my heart to impart this to you: That God does not bend to the analogies of the world, but that the world is an analogy, and it bends to Him. We are free – abundantly free – to use it in this way. For He made it – the storm, the mountain, the eagle’s wing – with this precise vision in his mind. He forged the eye of man with Matthew 7:5 in mind. Out of infinite possibilities, he crafted consumptive fire, with an unfathomably deeper conception of destruction in view. He forged matter and space and colour and time, all in allegiance to the question: What might this tell my world about me? “All for my glory!” He declares, over and over, etching His reflection into the deepest fabric of the universe. To say that His glory goes beyond the analogies of this world is righteous and true. To say that we ought never to thoroughly indulge these analogies in reflecting Him is to do Him and His world a great injustice.

So, as God turns to the fourteenth Chapter of The Lion, The Witch and The Wardrobe, He smiles. “It was a bit like that,” He says to Lewis, and makes Himself a cup of tea.

Offensive? It shouldn’t be.

Note: I am exceedingly grateful for the encouragement of Wm Paul Young, author of The Shack, on this post.

Note 2: Here is a response to some questions about this post.

Note 3: Here are some bible verses related to this post.

Note 4: As is often the case, this post is the product of many a long dinner and skype conversation with my wonderful father.