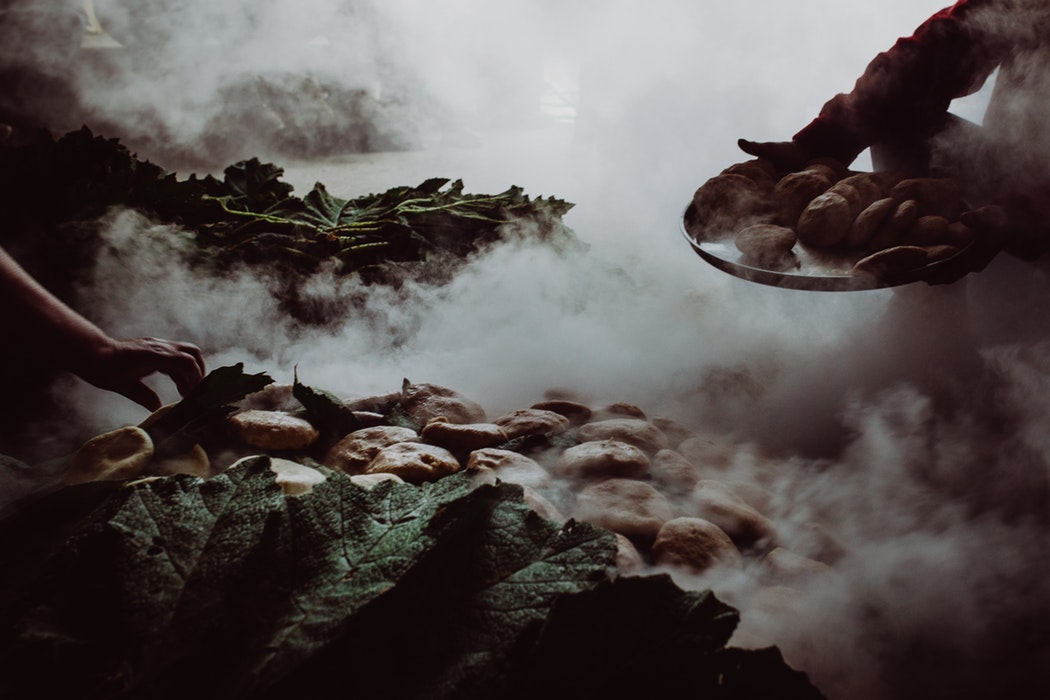 Christians and cakes make for controversies – such was the lesson of 2013. Within just one year, two faithful couples had made international headlines over their baking habits, and ensuing disputes seemed to crystallise around an age-old battle between religious freedom and non-discrimination; between liberty and equality.

In 2013, a couple in Oregon refused to bake a wedding cake for a lesbian woman and her partner. For doing so, they were fined a large sum of money under charges of consumer discrimination. The bakers appealed the case, arguing that the Oregon Equality Act should provide for religious exemption. Nevertheless, the fine was upheld.

Just a year later, a couple in Belfast declined to bake a cake bearing the slogan “Support Gay Marriage”, commissioned by a gay rights activist. These bakers were also fined, on similar grounds of discrimination, and their subsequent appeal to the Supreme Court failed.

The bakers of both cases were tossed into the same mix, painted as having abjectly refused to provide a service on the sole basis of a consumer’s sexual orientation.

However, these two cases are utterly unlike each other.

An obligation for producers to serve all consumers regardless of gender, orientation, race, or otherwise, is a cornerstone of fair and equal society. While the hard-core libertarian may protest, infringing on these norms is treacherous territory. One thinks of the outcast Jew in a dystopian state, unable to find a single store willing to sell him bread for his hungry children – every store-owner proudly protected by their producer rights. The prospect is horrendous. If a member of society decides to offer a service at all, then, this service must not be withheld on the grounds of sex, gender, race, and so on.

But what if I insisted that bookstore owners could be fined if they only sold mystery books, and did not sell science books as well? What if cake-bakers were mandated to bake bread rolls and not just cakes? This would be truly ridiculous. If a baker commits to selling cakes, he does not commit to selling bread rolls. To force him to sell bread rolls, or batteries, or pot plants, would be a bizarre and serious infringement of his personal liberty. However, if he does commit to selling his pot plants, then he must freely sell those pot plants to any kind of person. He is not obliged to make anything at all, only to sell that which he does make to everyone.

Given this difference between providing “service to all” and providing “all services”, it is a wonder that the baker cases were treated so similarly. In one case, a couple blatantly refused to provide a given service –  which they provided to others – to a particular consumer on account of their sexual orientation. This is expressly unacceptable; a few stone throws away from the exclusion of minority groups from the marketplace. In the second case, a couple simply refused to sell an entirely new, distinct product, under a distinct specification: A cake which says “Support Gay Marriage”. In the eyes of the law, this should be equivalent to refusing to bake blue cakes and only baking pink ones. It is perfectly acceptable to sell some products and not others. I can decide what I create – that absolutely must be true – but I cannot use discriminatory criteria to select my consumer.

So: Start a cake shop that sells only ‘support gay marriage’ cakes. Start a cake shop that only sells ‘do not support gay marriage cakes.’ Make only ginger cakes; make only cakes that say ‘gingers like cake’. What you cannot do is refuse to sell these cakes to a particular consumer on the basis of their sex, orientation, race, or otherwise. “We do not sell that here” is fine. “We sell that here, but not to you” is not fine. The Oregon couple, and not the Belfast couple, should face legal consequences.

Note: I am aware that this argument does not stand up to a kind of philosophical rigour which hones in on the unique description of every object, such that “a cake which is used at a gay wedding” is a distinct cake to “a cake which is not used at a gay wedding”, and so on. The distinction I have made is blunt, but practically useful, and – I think – somewhat intuitive.

Update, October 11th 2018: This week, the Belfast couple took the case to the Supreme Court, which ruled in favour of the theory behind this post. Judge Hale said:

“It is deeply humiliating, and an affront to human dignity, to deny someone a service because of that person’s race, gender, disability, sexual orientation, religion or belief. But that is not what happened in this case. As to Mr Lee’s claim based on sexual discrimination, the bakers did not refuse to fulfil his order because of his sexual orientation. They would have refused to make such a cake for any customer, irrespective of their sexual orientation.  The bakers could not refuse to supply their goods to Mr Lee because he was a gay man or supported gay marriage, but that is quite different from obliging them to supply a cake iced with a message with which they profoundly disagreed.”