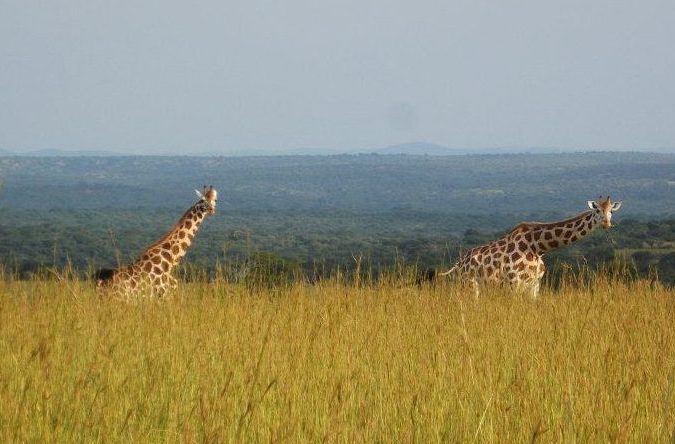 Left or right? Here is my take. Political identities are ultimately traitors of their hosts. Whichever political identity first buys you, time and investigation will see it infiltrated by destructive and wicked ideas. Eventually, the identity will drop you, or worse, drag you along, until it falls into cyclical dormancy, only to be revived once its rottenness has tumbled out of living memory. When re-appearing, it will be assessed once again by its radiant outer skin, full of promise, full of change.

Politics is human, in the most desperate sense of that word. And the paradox of creation is that although we are human, we are not made to be humanly defined. Political identification, therefore, cannot ever be suited to us. It is the grafting on of an unmatched scion; the botched transfusion of the wrong blood-type. Latched on, the host finds himself advocating for one thing, persuaded only by disdain for another; advocating for the wrong and the obscene; advocating a thing for what it was, or once seemed to be. This parasitic identity will move the hands and feet, but the eyes will search wildly for confirmation, rooting out mistruths to glorify the advocating – in the dying stages, merely to justify it. What once looked much like an instrument, makes an instrument of the advocate, who now believes the political spectrum to be exhaustive in its identifying categories. The host looks Left and Right but sees no Forward. In a moment of contemplation, he hears vague murmurs of a true Ideal, coming, seemingly, from neither side; too soft to source, drowned out by defiant conclusions; falsities exposed, eventually, by their own scrambling protestations. In with the Left hook, in with the Right.