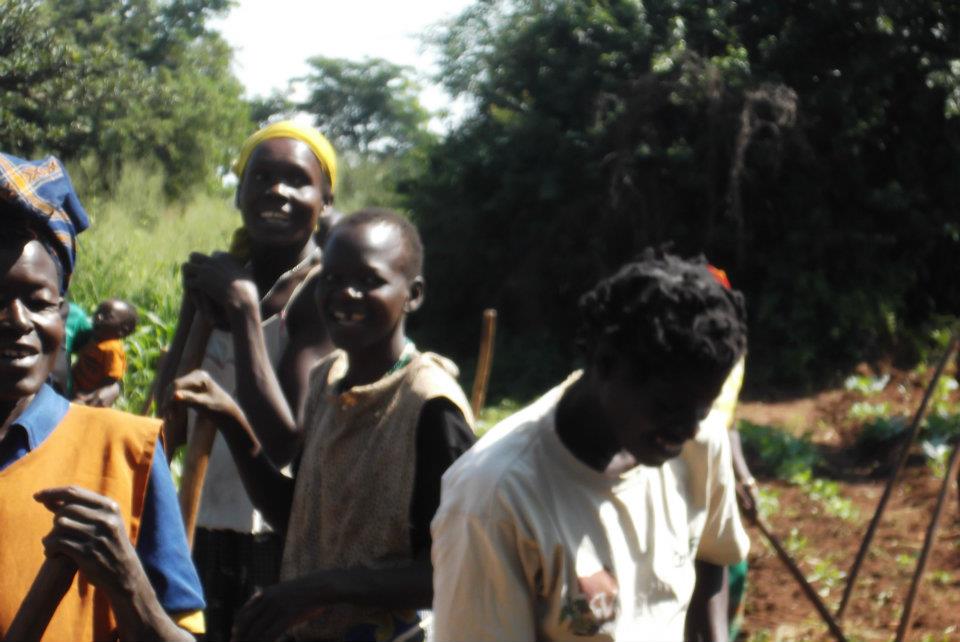 For all the worth of teleology, history and morals, this for me is perhaps the most compelling evidence of Christ:

We have a million needs and desires in this world. A million things put us in want. And from the trivial to the deep, we spend the greatest portion of our time appeasing them. Yet, somehow, whenever life reaches its most terrible climax – whenever the narrative has most completely fallen apart – one particular need becomes unmistakeably loud. As hunger takes us by the stomach, so this need takes us by our deepest part. And the most peculiar thing about it is that, in every other context but the most naked of contexts, this need is virtually peripheral. We spend few hours thinking on it and rarely do we list it amongst our primary dreams and ambitions. In fact, on a sunny day, we hardly recognise it as a need at all. I am speaking about the need for redemption: when everything is stripped away and the stakes are at their highest, this is the need that shouts.

And that is terribly strange to me. For we are animals – and when we fall to the bottom and truly see our state, this nebulous and inessential thing rears its head over and over, in competition with the most basic and fundamental desires. Many, at their lowest ebb, have sought it above survival; have sought it at any cost; have felt with gripping conviction that they have amassed a metaphysical bill, written a record, scribbled on a page, and are in desperate need of clearing it. Unlike every future-looking need for food, or sleep, or sex, or love, this need looks back to things already written, not simply regretting them, or learning from them – as a mouse decides against a trap – but yearning to do the impossible; to rewrite them. This is a strange thing indeed for an otter or a dog. It is strange enough that this need should be named among us animals, let alone that across time and space, its kingly role should be common to the very climax of human stories – that thing which yesterday seemed second to a thousand urgent strivings.

How bizarre, then, to meet Jesus.

Whatever evolutionary gymnastics one bends to accommodate – and I am sympathetic to considerable stretching – Jesus utterly scorns our biology. Our flesh and every associated need becomes all but vacuous on this Man’s account. In their place, He loudly and unapologetically declares this singular need for redemption as the sole need we must urgently meet. While foretelling a distant future of wars, disease, famine, and the love of mankind growing colder by the day, he confidently asserts that he came to save the world, and to save it in three days – a feat to which the impending devastation of our every biological need he considers to pose no challenge. More strangely still, he proposes to bring this salvation in the most unpredictable of ways. Our sunniest day furrows its brow as we look upon this naked bloodied man, who promised wars and turned over tables, dying voluntarily in excruciating agony, asking why the God He loved forsook Him, and naming it ‘Salvation’. Rising three days later, with scars still in his hands, he declares the greatest need of mankind to have been met – by Him alone, once and for everyone. His twelve closest friends, deeply and joyously convicted of this, go on to die in brutal and torturous ways thereafter. Feeling saved. This is inescapably odd.

And yet, here is the truth that grips me: it works. It works ridiculously. The more I dig through this story, and the more naked moments that come, the more I am convinced of this: That redemption is what I need and that the costly death and resurrection of Christ is the only thing that provides it. Perhaps the only thing that ever could have provided it. This is not, for me, simply because I become more convinced of things surrounding Christianity, and so assume this fuzzy bit cashes out and saves me somehow – although, on foggier days, this helps. Rather, this fuzzy bit is the primary source of the faith. It becomes clearer and clearer, in the most philosophical, the most personal, and the most practical of ways, that this particular God and this particular sacrifice is what can metaphysically render my sullied slate clean. It also becomes clearer that this sacrifice fits remarkably within a story that stretched across millennia, which told over and over that redemption was the need, and foreshadowed the solution to come.

So, questions abound. How – how in the world – can this pathetically fleshly animal, who can hardly resist the temptation of a biscuit on a good day, reach its neediest of all moments, and find every need satisfied by a Man who bids it come and die? And how can this Nazarene carpenter not simply identify the centremost need without ambiguity, but meet this need in so perfect a way; a way that becomes more perfect the more you think about it and more certain to be the only thing that works, yet an ostensibly ridiculous way, which you would never yourself have suggested or invented? If it is strange that us animals seek redemption in our deepest valleys, how much more peculiar it is that we seek it, profoundly, in the selective sacrifice of the best of our kind. And how did this uneducated carpenter, in so few words, solve this impossible philosophical puzzle, nestle it into centuries of law, literature and prophecy, and in three days resolve it flawlessly and convincingly for all mankind to come?

I am not alone in these conclusions I have reached. And these conclusions have been reached on the floor in tears and supported in Oxfordian libraries of philosophy. The impoverished African villager and the educated Westerner with an impossibly high IQ have told me the same thing. They have all reached the bottom. They have all found this need. And weeping and broken, they have found who meets it.