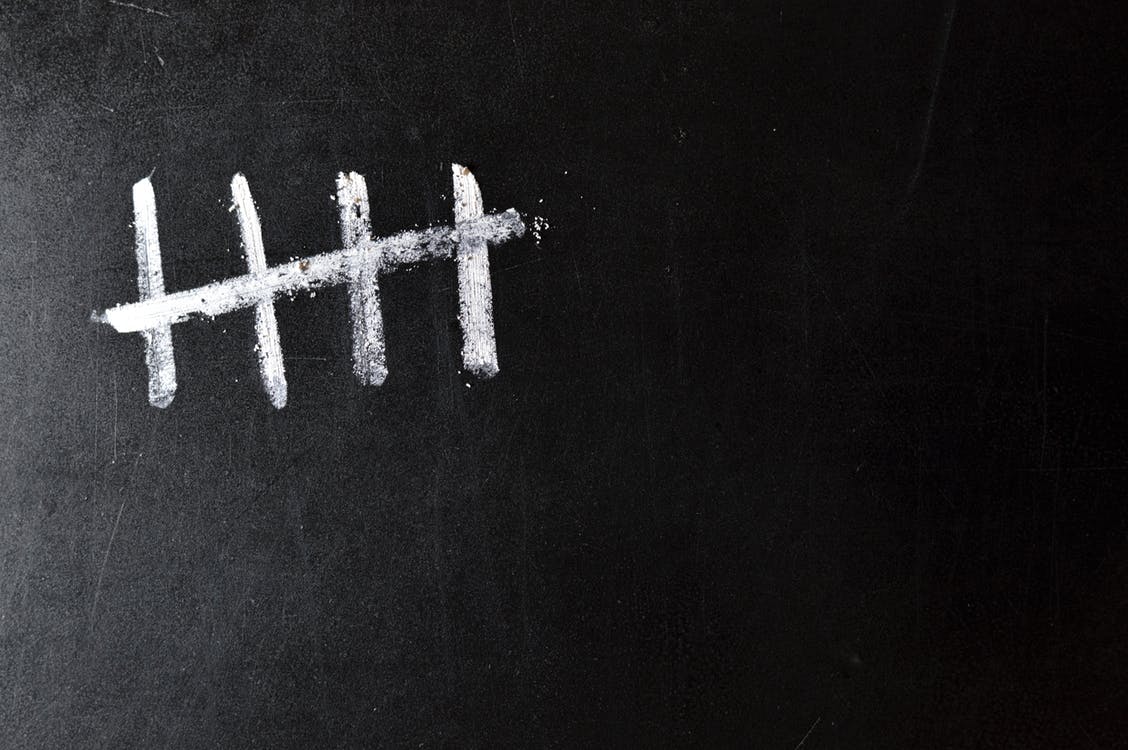 See here for The American Injustice System: Part 1, which deals with bail and plea bargaining.

While bail and plea bargaining have had their critics, the next injustice I propose is somewhat less disparaged. This is the issuance of life sentences without parole, whereby the guilty party is condemned upfront to die in prison. Now, it is often argued that life without parole is simply the better alternative to death penalty sentences: victims normally prefer it, wrongful convictions are less consequential, it is overall much cheaper, and the public is kept just as safe. However, neither death sentences nor life-without-parole sentences are in any way appropriate to the legal system.

To clarify, I am not arguing that no one should ever spend the rest of their days in prison, although that may be true. Rather, I am arguing simply that this decision should never be made upfront, and thus that there should be no such thing as handing down life without parole.

The reason is as follows: When offering a life sentence without parole, the state makes a legally inviolable assertion that a prisoner cannot be rehabilitated. Not only is this a faulty and disturbing premise for a justice system to begin with, it also means that the state loses its essential obligation to attempt total rehabilitation. This principled goal of ultimately restoring a prisoner for society, although it may never be achieved, should never be chipped from a state’s legal agenda. Rather, we must hold the fundamentally redeemable heart of every person as central to our justice system, or else face a society which truly abandons people; which truly confers only conditional, exhaustible value. To administer parole-free sentences is to give up on entire sections of our population, many of whom would not have ended up in their respective positions had society done a better job to begin with.

This is, at base, a question of human dignity. If dignity of any kind is a human right, then an unalterable assumption of potential redemption is also a human right, for dignity cannot exist without it.

So, what should be done instead? Granted that prison systems are appropriate punitive measures in the first place (and I am not sure that they are), convicts should always be given a range of years within their expected life-span during which they are at least eligible to be released, given evidence of their rehabilitation. In the absence of such a range, the so-called rehabilitative function of prisons becomes farcical; it does not even believe in itself.

As John Oliver rightly ranted on Last Week Tonight, the US prison system makes the successful return of prisoners into society almost impossible. One reason for this is the criminal record, which – if it exists – will be available to any prospective employer who requests it. Not only does this normally take the form of simple box-ticking (“yes, I am a criminal”), without any opportunity for context, but a wide-range of jobs are off-limits for ex-convicts from the start. You shed your orange jumpsuit, stroll aimlessly into an outside world you haven’t seen in years, and no-one will hire you. You can’t get welfare benefits. You can’t vote for change. You’re broke, but you can’t make an honest living if you tried.

This is wrong for endless reasons. First, it has the same effect as no-parole sentencing: it assumes upfront that the rehabilitative function of prisons will fail. It concludes, before starting, that the 19 year old drug dealer will never be fit for nursing, and therefore eliminates the obligation to make him so. Second, it has obvious implications for repeat conviction. If you can’t make an honest living, you have to make a dishonest one.

But there are two further principles of human justice which I think this system violates. I call them the principles of “known punishment” and “terminal punishment”. According to the principle of known punishment, the state should know, to a reasonable degree, insofar as it is possible, the cost to a convict of a sentence. Consider a system where the punishment for crime X was 5 years imprisonment plus an annual anti-lottery draw, where one stood a chance of losing between $5 and $5000. This system could not be just because the ultimate punishment is unknown and the state is culpable for that uncertainty.

Of course, in many cases, a punishment has a greater degree of impact on an individual than predicted, and is therefore unfair: If, for example, an individual loses more than could be expected from a three year jail sentence. However, this principle is based on the culpability of the state. The state should not issue sentences which are culpably unknown. When administering punishments, the state should make an effort to acknowledge the circumstances of the individual and equalise impact – for example, considering whether a convict has a terminally ill child in hospital, and would miss the last few months of her life. If proportionality is at all a demand of justice, then the range of possible punishments and their impacts must be known, as far as it is possible.

The second principle is that of terminal punishment. Insofar as it is possible, a legal system should aim for punishments to be finite; capable of completion. It should be possible, in hypothetical terms, for convicts to ‘do their time’, and subsequently restore their clean slate, renewing their position with respect to society.

Criminal records violate both of these principles. First of all, the state culpably issues a punishment which could have almost limitlessly bad consequences, including total exclusion from the job market and a vicious cycle of prison re-entry. By allowing the job market to discriminate on the basis of any criminal record at all, and by refusing to create certain prospects for ex-convicts, the legal system opens a Pandora’s box: rather than offering a known sentence, the law abandons the convict to be residually and limitlessly punished, by the unpredictable, but predictably cruel, whims of the labour market. Second, the state culpably issues a punishment that one cannot, even hypothetically, complete. The life-long, chaotic impact of the ‘black mark’ to his name is something the convict can never evade by ‘doing his time’. His time cannot be done. His debt cannot be paid. In many cases, no amount of rehabilitation, of money, of time, or of service can restore that 23-year-old petty thief’s position with respect to society and the state. A limitless punishment for a limited crime.

While I do understand the merits of keeping convicted paedophiles from kindergartens, this constrained and trope-like example has justified a world of post-conviction horrors. Let people do their time, but do not make them slaves to their past. Once they have given their due, restore to them the slate that was lost. Otherwise, we not only admit that the individual cannot be redeemed, we admit that our justice system cannot restore justice; that crimes can never be terminally paid for; that the court-room scales are permanently out of balance.