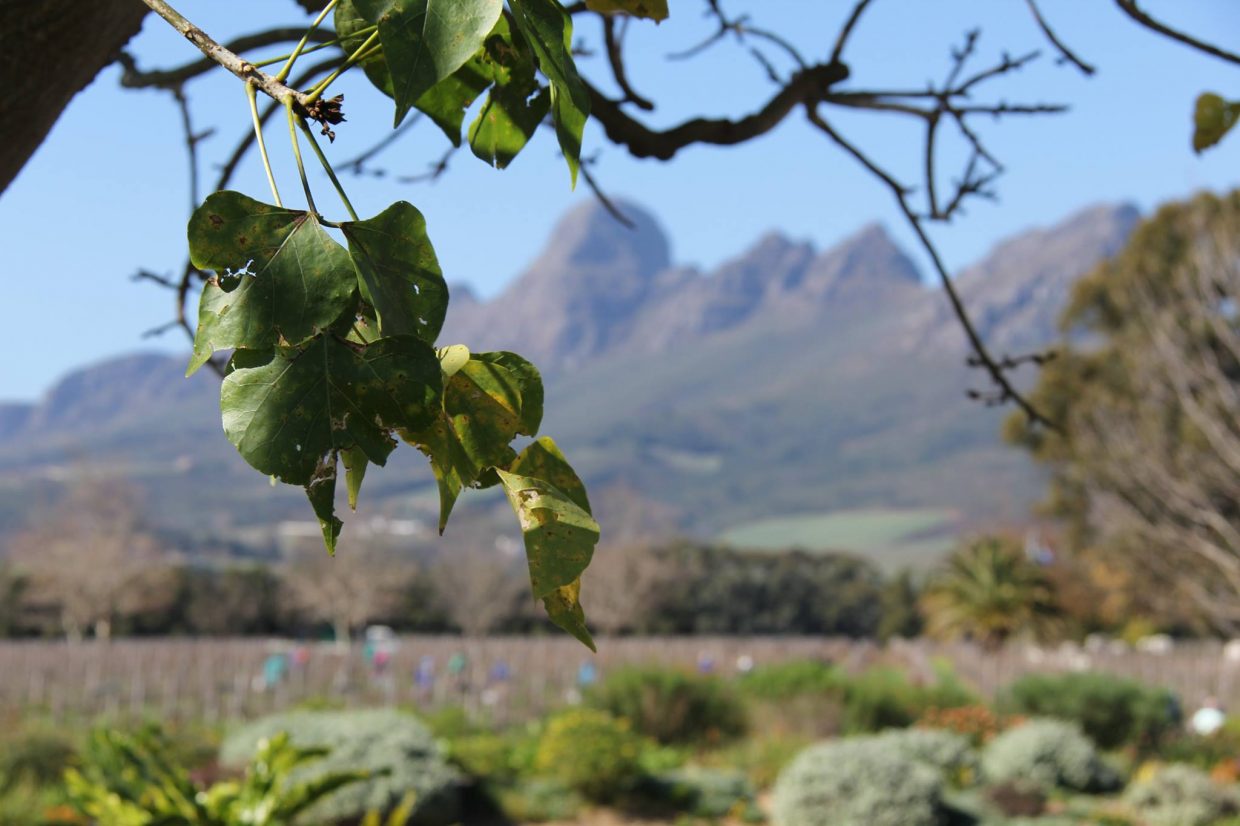 God has a lot to answer for

Such is the complaint, at least once, of almost anyone who has both lived on Earth and thought of God. For all the triumphant beauty in the universe, there are a hundred thousand pockets of near perfect misery, and however hard we may try to prostrate ourselves, we struggle to find ourselves blameworthy for all of it. A Christian for most of my conscious life, this utterance, still, has never strayed far from my mind’s backyard, and should I have uttered it closer to steeples, I might have found myself amidst a fair few murmurs of disagreement. “How dare you?” might be the loudest note, and from a more sceptical group: “Quite right” – the statement might be taken as a disproof of God entirely.

Neither response makes much sense to me, and this I should like to argue: “God has a lot to answer for” is a statement aright in itself. If it is bold, it is not sinful; if it is true, it is no disproof. We are neither to be left muted or atheist at the thought of it, and I think – indeed, I am increasingly certain – that it is a question hand-crafted by the Defendant Himself.

Here is the reason for my growing conviction: Throughout the books of law, the psalms, the prophesies and the gospels, the Christian God frequently acts as though “God has a lot to answer for” is something of a sensible complaint. Not only does He often push His creation to raise it, but He seems to actively facilitate the moral and legal framework in which they seek out a response. Moreover, He seems utterly unafraid of the whole process of answering for things, and consistently acquiesces to answer for them, often in dramatic and bizarrely explicit ways. The utterance is one which He finds neither condemnable, as a Church might, nor threatening, as an atheist might.

Let us survey God’s interaction with this plea.

After the fall, for quite some time, God let nations go their way. He was absent – for much of the world, not even a coherent character to criticise. When He did decide to re-introduce Himself, He did it all very strategically. Much like a curriculum which tugs pupils from addition to calculus, He laid down important pieces for a puzzle to be built later on. He began simply as “I AM” in a burning bush; with the law, he became “good” as well. By the time Matthew came around, He had a face, and hands. By Acts, we shared a heart and mind. By Revelation, we were eternally wedded. Our knowledge of Him increases incrementally.

In the “I AM” stage, we see very little of our titular complaint from Abraham. The complaint in fact grows in explicitness from “I AM” to the end, as does the scope of the answer. And the evolution of it is, at every turn, prompted and shaped by I AM Himself, never once fled from nor silenced. The question, after all, is one which requires a burning sense of justice, and without His prompting, it would have petered out.

In the law stage, God began to knit the framework for the complaint – first, giving a motivation to make it; second, giving the rules of the game. By laying down a set of laws, God at once made Himself vulnerable. His people now possessed a divinely sanctified legal system. The witness stand was erected – unto life and death – and one by one, all the characters in this story would have to pass through it. Absent, God was free. Yet, when He first gave the law – divinely instated justice – He first had something to answer for.

I used to wonder at the particularity of the ninth commandment. No murdering and no stealing were ‘don’ts’ I had quite well set, but ‘Do not bear false witness against your neighbour” seemed an unlikely candidate for the terrible ten. Not least of all, ‘Do not lie’ seemed to cover more bases, and I certainly heard it from my mother more often. But that didn’t make the cut – I put it down to the details of Israelite society and thought little of it thereafter. In fact, very cursory research reveals at least 20 condemnations of “false witness” across scripture. If you’re going to accuse someone, make sure you’re telling the truth. He goes further. One witness is not enough. Accusers and defendant must stand before God, priests and judges, the judges must investigate “thoroughly”, and if the witness is lying, he must receive the same punishment he saw fit to give his brother. In other words, a just and honest court system is absolutely crucial.

Millennia later, God’s people and others had been playing with these concepts of justice and witnessing for a long time. Correlated with this, the number of complaints against God had risen quite drastically, and had become more sophisticated in tone and nature. The world had a vision of ‘the good’ and was by no means reluctant to call God to the stand.

Nor was God reluctant to comply.

As this frantic pursuit of justice, law and testimony reached fever pitch, this incomprehensible, cosmic Creator of all things incarcerated Himself in human flesh. Within just three years of preaching on earth, this God found Himself in a place to which His creations had beckoned Him since the beginning: The witness stand. And there He stood, on trial, before every kind of leader this world has to offer: the political kingpin, the religious authority, the roving soldiers, the yelling mob. Facing them all, Pontius Pilate declared three times: I find no fault with this man. But the misfit court of man yelled all the louder, and carrying the cross to His death He climbed, bowing to the judgement of His creatures.

This “God has a lot to answer for” – It is crafted by God Himself. He is entirely on top of it. Not only is He ready to answer it, but He spoke it through us, He built millennia of narrative all around it, He died to the cause of it.

Quite aside from being excellent news, this is anthropologically remarkable. A God who at length draws accusations from His creation, shapes their every tool of critique, bends before them to answer, and suffers their decided punishment – wrong or right – is a God incomprehensible to the Aztecs or the Romans or the Greeks. It is a God incomprehensible to me, to mankind. It is a God we simply didn’t come up with.

This post is based on a bundle of scripture. Here are some of the key verses: Related Verses: God has a lot to answer for