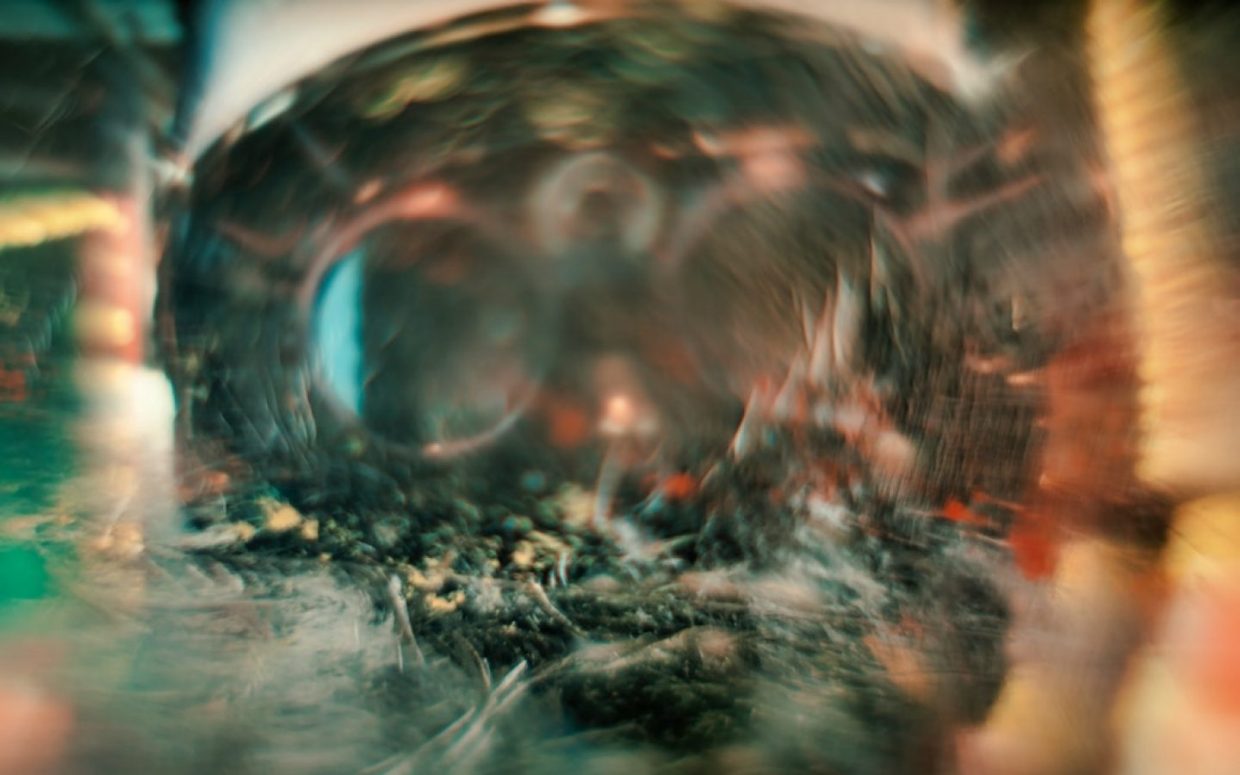 A similarly minded friend of mine once joked that, attending a philosophy conference, he turned his nose up at a continental breakfast, requesting instead an analytic one.

Often unfair to continentals, and boasting some of the most snobbish advocates, we begrudge trawling through centuries of “dense conjecture” and seek fine-grained abstraction to premises and conclusions. “Propositions are sentences which are either true or false”, we begin, “and our hope is that as many sentences as possible are propositions.” For the logical positivists, this hope has an iron fist: “In fact, any sentences which aren’t true or false, and verifiably so, are as good as meaningless.”

Gripped by a sort of academic OCD, analytic philosophers are the bastard children of scientists and continentals. That, or the residue of literary fatigue – one too many fainting spells mid-way through Kant’s 174-word sentence in the Critique of Pure Reason.

While a resolute member of this camp, it is a badge I have come to wear cautiously. ‘Verified truth’ is a powerful label. Applied too often and with too much conviction, the analytics are liable to romp with near-blind fervour; firm conclusions drawn in abstract contexts, hailing down on the practical world with an indiscriminate right of dominance.

Conviction, especially of that breed, needs temperance, and I see only two sources. The first is relativism: there is ‘your truth’ and there is ‘my truth’. I may be convicted of my philosophy, but I must know that it is not yours; it is no right of mine to overwrite your world with a truth unique to my own. At the mere sound of the word, the analytic blood curdles: Your truth? My truth? There is only the one.

The second source of temperance, I believe, is the analytic’s only hope: a temperate epistemology. True and false here flourish, but they are hard to find, mingled together, and often discovered in unconventional ways by unconventional people. For the Christian story-lover like myself, analytic philosophy is relieved of its frenzied arrogance by a simple acknowledgement: Undiluted truths, formally expressible, and ultimately knowable, are often the atoms of fantastical stories, scribbled out messily by fantastical people, and exclusively the domain of a fantastical King.

To put it another way, I follow the school of 23-year-old Bob Dylan. I believe things are true or false. “But at times I think there are no words, But these to tell what’s true: There are no truths outside the Gates of Eden.”