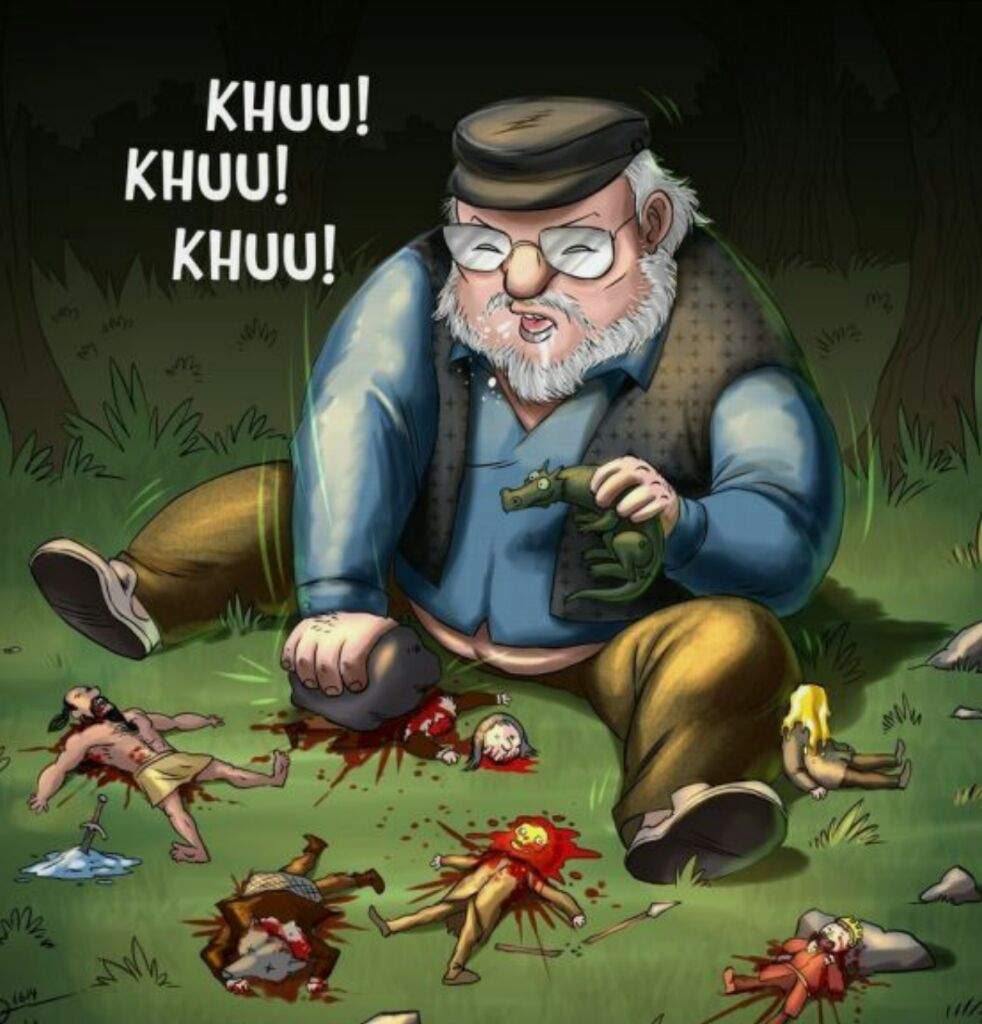 In the coming months the far right will continue to rise to their strongest position since fascism inflicted a genocidal war on Europe.

The debate will be between those who believe they should be platformed, debated, listened to, and those of us who think they must be crushed.

This tweet may be of use to two kinds of people:

As to irony, a quick search for “hates fascists” but also “crush the opposition” will output the other group responsible for 20th century genocidal war. As to a dangerous strain of leftism, a number of issues:

Owen’s prescription is first and foremost problematic in its inefficacy. In 2016, the election of Trump did not just break half the hearts in America, it also alerted this half to the other half. How had they grown so large, so unseen? How had we been so utterly surprised? It’s simple. The views of these voters were shoved out of liberal circles, spat on by liberal circles, and not remotely engaged with by liberal circles. Every Democrat outpost was 90% centred on “we must eliminate these evil Republican sounds from our ears”. This was not legally enforced, it was social. The vitriol invited by expressing right wing views in universities and beyond was such as to utterly evaporate any opportunity for debate.

As a result, it just went further underground. The layman Republican watched his words – he didn’t express fully what he believed, so no one knew he believed it. Because he couldn’t say it, he didn’t need to defend it – if you have to watch your words, you don’t have to watch your heart. If society forces its undesirable views to retreat into infested echo chambers, it can only expect those views to both radicalise and spawn. The most functional society encourages all views to march boldly into the light, under faith that rotten views will not thrive there. If the left continues its “out of sight, out of mind” policies, it will continue, at every election time, to watch infestations of wickedness and ignorance unleashed to the world’s surprise.

From the best of my personal experience, the disregard for free speech by the left is one of the most powerful tools of recruitment for the right; it is a unifying battle cry, with centuries of gripping narratives to support it. As a left-leaning Christian, I have been in the somewhat rare position of having in-depth relationships with the left and right alike, without those relationships being marred by consummate opposition. There are views on both sides which I will vehemently dispute, and rallies on both sides which I will happily attend. In my efforts to moderate the further regions of the right, there has been no accusation I have been more unable to assuage than the accusation that the left is hostile to debate. It is compelling, it is accurate, and it is supported by countless personal anecdotes from my past, and from the pasts of most of those on the right proper.

Who is the far right?

The scope of this tweet is unnerving in multiple directions. The ‘far-right’ is quite evidently a bandied-about term, used to refer to anything from the KKK to Marine le Pen to those who believe the unborn have rights. Indeed, no-platforming has reared its head countless times against the latter group – despite that the bioethical debate on abortion is one which attracts reams of in-depth scholarly research and valuable high-level contention from intellectually honest people. There has been little to no clarification of what this “far-right” constitutes. This is not a knock-down, of course. We could simply clarify and control the application of the term much better. The problem is rather that the “no platforming the far right” prescription has already been applied to countless groups which are far from any brand of neo-Nazism. If this broad scope is already embedded within much of the leftist psyche, calling for a silencing of the “far right” is liable to suppress many strands of traditional conservatism. Suppressing the primary opposition is nothing short of tyrannical.

Are we to silence a group or a selection of viewpoints? Certainly the former is heinous – you cannot suppress someone’s argument for bike lanes because they also argue for something far-right. Yet, this is very much what we see – we no-platform people as well as ideas. So-and-so should not hold this position or speak in this room because once upon a time he said such-and-such. This makes these proposals even more hostile. Silencing ideas is shameful; silencing humans is huge step further along the road to tyranny.

Is this no-platforming to be something enforced by universities, or just non-liberal liberals shouting their way through organised debates? Is there to be a punishment? A prison sentence? A gleaning of social media? Is it just for stages? Is it in the town square too? Is it the radio stations? Is it the tv channels? Is it the content of art and literature?

In the end, YouTube will be replete with recruiters, even if your shiny Forum stage has been purged in line with your sensitivities. And if you choose to up your game – purge the internet, purge the media, purge the world – your jails full of political prisoners will be a mockery to your liberalism, having put in place the legal and coercive apparatus for a deepening of ideological oppression, where anyone’s views may be next. No-platforming is useless unless brutal. 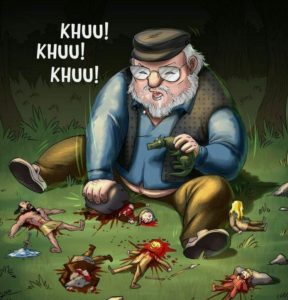