Prison gates should be opening left, right, and centre, before we think the next most pertinent liberty is unregulated wealth acquisition.

There is a worn-out wrestling match between the socialist and the libertarian which once upon a time was my favourite sport to view. Tax the rich for all their millions, or entrust the poor to liberty and charity? Through slits in bookshelves, I watched with nervous apprehension, imagining that I was both the wrestlers at once, and taking every broken nose and trophy for myself.

The opposition seemed a complete and perfect one. It tracked every intuitive passion for the individual and the collective, pitting inalienable rights to freedom against inalienable responsibilities to protect. I thought that if I gave the smallest breathing room to either, the domino effect of logic would be uncontrollable; the desirable state would either become absurdly small or terrifyingly large. Around this pivot, I swayed; from meritocratic authoritarianism to Christian anarchism, indiscriminately sympathetic to the poles, and wildly sceptical of most things in between.

While that wrestling match retains some of its old honour, I have lost almost any sense of its coherence; revered but senile, it feels to me like some retired Commander. With proper reflection, the reality has become too clear: Poverty, and not socialism, is among the most indisputably coercive states on earth.

The ability of the rich man to hoard his wealth governs every detail of the poor man’s life, every waking moment from dawn to dusk. If the libertarian is opposed to a prison cell for the guilty, how much more will he oppose such captivity for the innocent? The financially destitute are condemned to a prison of eternal movement; walking in droves through trash-heaps in the hinterland of capitalism, picking for scraps by compulsion, destined to be steam-rolled if too slow, or too sick, or too starving. If we shed our bias and quieten our nerves, the state of the poor under capitalism is seen for what it is: an assault to liberty equivalent to the Soviet death marches, where the captive trek on bleeding, frost-bit feet to the crack of a whip, never to arrive at any destination. That is coercion, unapologetically, and though the libertarian in my blood may flinch at the sound of the tax collector’s footfall, the march of the poor booms louder for the millions that partake in it.

For all its recurrence in common discourse, I struggle to recall why that old match seemed so irresolvable. Even if liberty were the supreme and only end of all things, the libertarian would sooner see murderers and rapists walk the streets than superfluous billions withheld from starving mouths. To lock a man in a two-by-two room for year after year is so much greater an attack on his freedom than to restructure society so that he cannot stash billions in an off-shore bank account. Such a freedom is so distant, so peripheral, so gratuitous – a thousand other chains would need breaking before we saw it as the next libertarian imperative. Were the whole world on a steady journey to anarchism, with liberties added daily in order of importance, the liberties of capitalism would even then come far down the line, so needless and dangerous they are.

How strange it is, I now think, to keep a man in handcuffs all his days, to save the public from his murderous intent, yet fight dogmatically for a man’s right to unused millions, though many more are murdered by it. It is a senseless scale of liberty which produces such a parallel, and so that whole old match is rigged. Old and finished; a Commander too senile to make sense, perhaps too revered to fire. 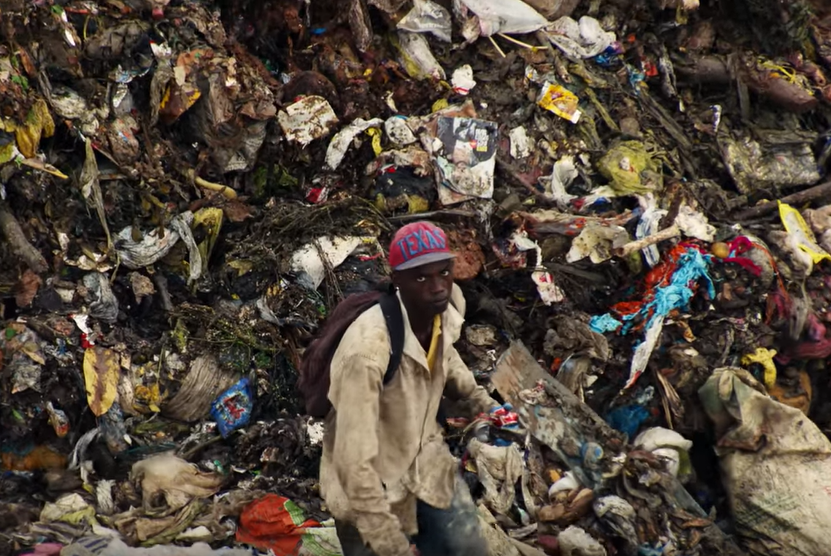 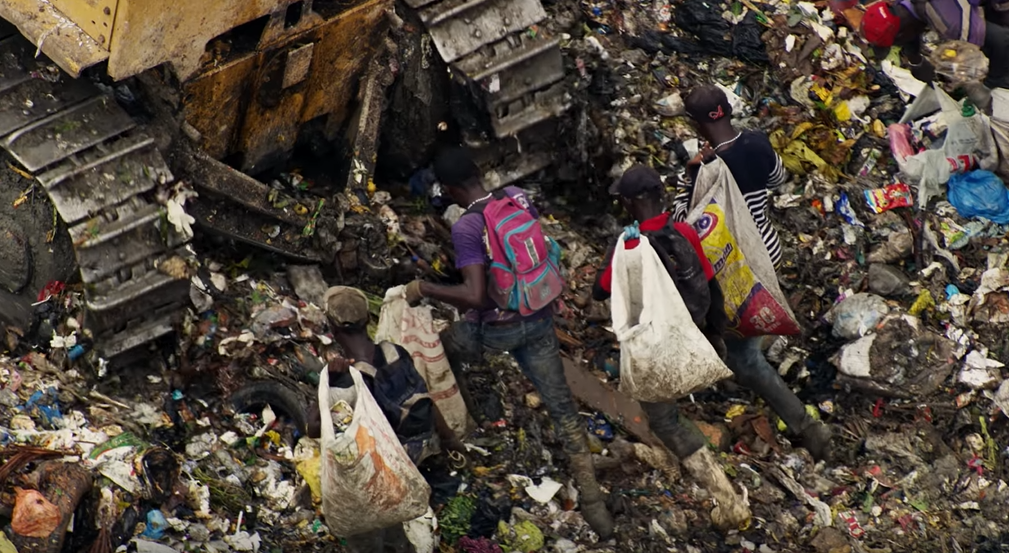 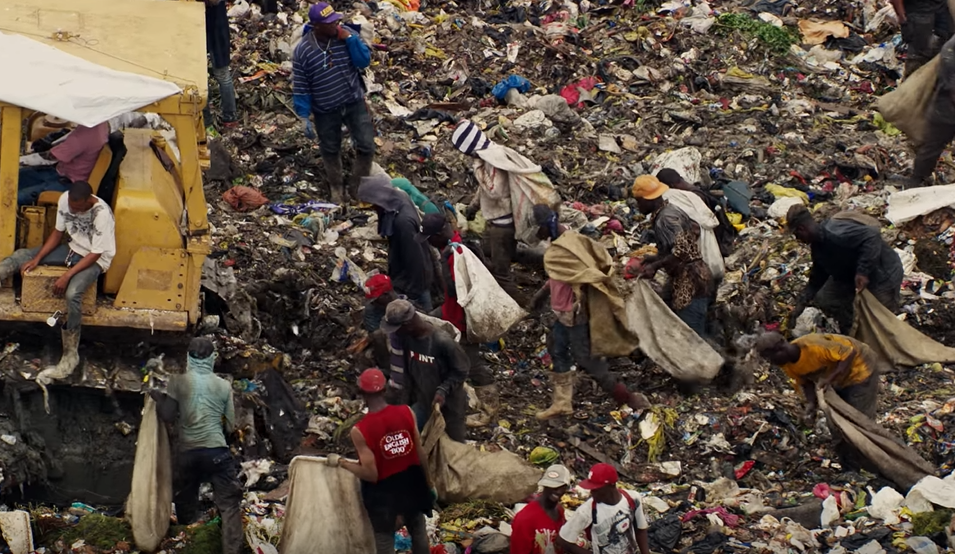 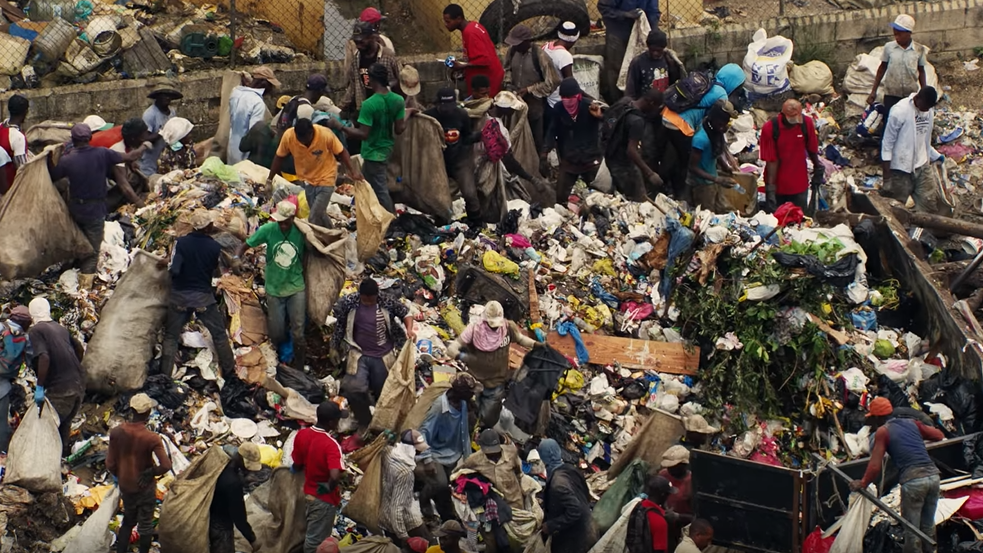